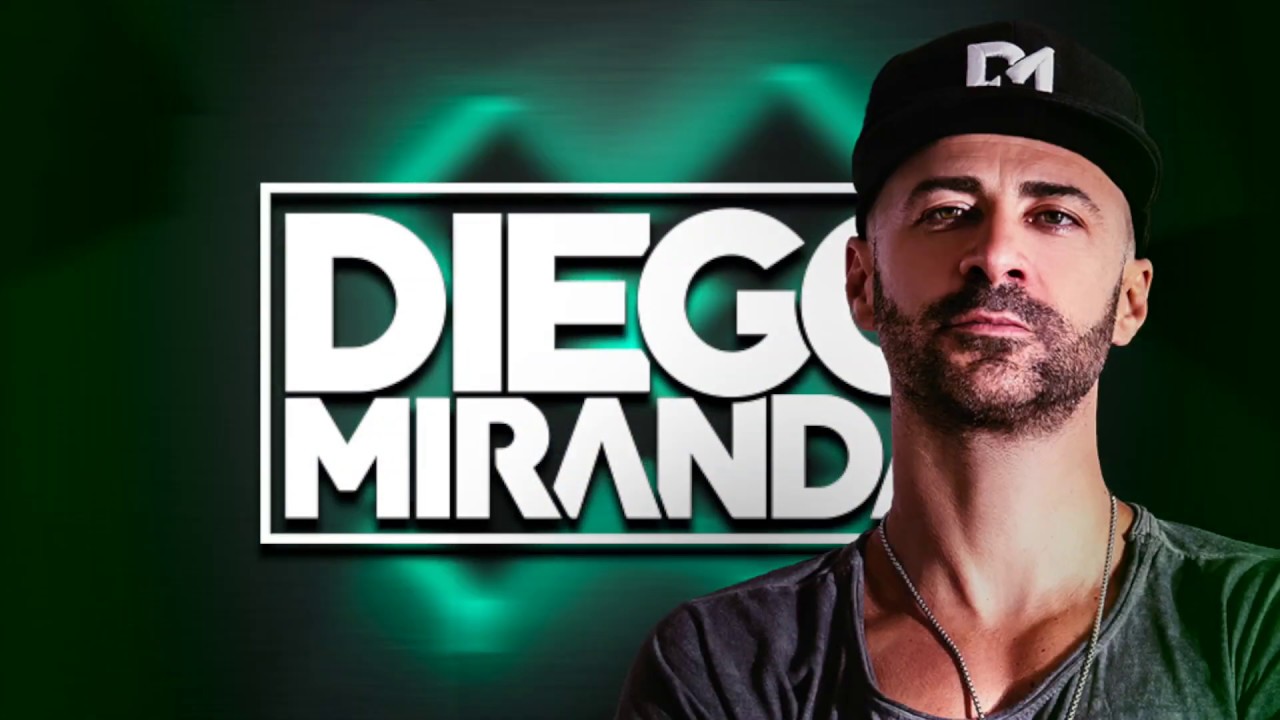 Diego Miranda actually Top 50th in the world, is one of the most influential DJs and Producers. Being a constant presence in festivals like Tomorrowland Belgium, Ultra Miami or Rock in Rio, Diego is also resident in the best clubs in the world like Ushuaia Ibiza or GreenValley Brazil.
In the last years Diego’s songs like Boomshakalaka (Revealed Records) or Nashville (Smash the House Records) were number one in Beatport and the most played songs. For several years Diego is part of Top 100 djs in the world, last year climb to 50th position in the ranking.
Diego Miranda has distinguish his excellence as Dj/Producer, winning several awards, Diego was the only portuguese dj to be nominated for MTV as the Best Portuguese Artist, for two consecutive years.
Having started at age fourteen as a DJ, Diego Miranda has created his own path as a producer. His career has exploded very early with his tracks Ibiza For Dreams or Girlfriend a decade ago, that songs were number one on national radios for weeks.
However it’s on the dance floor where you feel Diego Miranda a exclusive and unique style.
Currently Diego spends a lot of time in worldwide Tours, especially in Asia or South America. But for Diego Miranda “The best is yet to come”.